What NOT To Do Against Someone With Bladed Weapon

Bladed weapons are so dangerous. We don't know why the three younger guys were getting into some kind of verbal altercation with the older man. Whatever the case, it turned ugly fast. Watch this video for some knife defense basics. Besides the lessons in this video, something else I would love to point out is that if the three guys charged at the man at the same time with one guy specifically controlling the arm that had the bladed weapon, then they might have had a chance. To quote Active Self Protection, "Don't be in stupid places with stupid people at stupid times of the day doing stupid things." How's that for good knife defense basics in addition to running away and not engaging. To see our playlist looking at martial arts humor and comedy, please go here. Find us on other platforms here: Instagram – https://www.instagram.com/fightcommentary/ Twitter – https://twitter.com/fightcommentary YouTube – http://youtube.com/c/FightCommentaryBreakdowns/ Facebook – https://www.facebook.com/fightcommentarybreakdowns

3. This one starts with a leg kick!

4. Learning some lessons from street fights 1

5. The Brutality Of Girl Fights

6. Two Fights That Could Have Been Avoided

8. Don't Think You Get Special Treatment By Guys Just Because You're A Girl

10. Great Leg Sweep From A Cop

11. Situational Awareness Is SO Important

13. So many fights, so little time

14. Crazy Fights All Over The Internet - Let's Analyze

16. Taekwondo Guys Get Their Butts Kicked By Gym Trainers

1. One of the best multi-attacker case studies out there

2. Not all of them will fight

1. What NOT To Do Against Someone With Bladed Weapon

2. Use Improvised Weapons When Possible

1. BJJ Black Belt Should Still Run Away From Gun 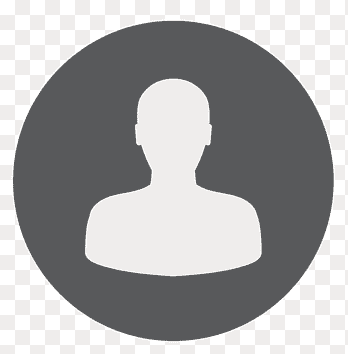 This is total miss communication. The first guy is a dumbass and the one most at fault because he sees the weapon, but tells nobody. He could have shouted, or he could have used body language, or pointed it out; and he did none of these things. The first guy that engages did not know about the weapon, from his point of view it was conceled, the second guy engaging after his buddy was downed, just assumed his buddy took a knockout blow, and then engaged, he never tended to his fallen ally, once h