The master starts talking at around 0:40 in the original video on Wudang Way (link at the end of this lesson). This master's Chinese is not standard Mandarin pronunciation, which is totally fine. China is very diverse in its regionalism. Despite China being relatively homogenous in its ethnic makeup, there is still a lot of regionalism in culture. All this is to say that accents are very nuanced in Chinese. So the first thing to notice is when the master talks about hands 手 shǒu is the standard pronunciation. The master pronounces it as kind of like a sǒu. So the master says 手不要丢了 shǒu bú yào diū le; don't lose the hands And then, he talks about that word that we explored in the previous lesson 松! 力 lì aka Power So the master then instructs the disciple about 力 lì and when to use it and when to not use it. 力 lì often gets used with the word 气 qì, so 力气 lì qì (literally: power air). This is often used to mean strength. Another similar word is 力量 lì liàng (literally: power level). The master uses this term too! A slang term that was used a lot in the 2000s in China is 给力 gěi lì (literally: give power). It was often used when something was done to help you or inspire you. TheDojo 的存在很给力。TheDojo's existence is very inspiring to me (literally: TheDojo's existence very giving power). 对立 duì lì Force meets force. The master tries to tell student to avoid force to force. 对 is often used to indicate some kind of contact or opposition. 面对面 (face to face). 三对一 (three to one). As a side note, the Japanese pronunciation for 立 is Riki, so if you ever hear that word in movies or Japanese martial arts, you now know that it's talking about strength and force. Parts of the body The master tells a part of the body of student to 放松。What part is it? 肩膀 jiān bǎng, shoulder What is the opposite of 松? 紧 jǐn. Tight. So watch when the master tells the student that his shoulder is tight. Are your shoulders often 紧? Or are they 松? Defeat Someone The master tells the student not to think about 打败 (dǎ bài) someone to set the right mental state. This term is very useful. It's not just used in war. You can think about it in friendly competitions too. If you win at chess, you 打败 opponent. 打 means hit, so you can use 打 for many things. Most sports start with that word. For example, another word for martial arts is 打拳 (hit with fists). To play basketball is 打篮球 (dǎ lán qiú, literally: hit basketball) 化解 Negate Something Physical huà jiě is often used in Chinese fantasy novels when one kungfu or move negates another. In this video, the Tai Chi Master uses the first part 化 to explain how to negate someone else's force by not doing force against force. So when you hear the word 化, you know the context. The word 化 can also be used to mean melt. So if the snow is melting, the snow 在化。If it's already melted it's 化掉了。The master uses that to talk about force too. This term cannot be used when talking about negating an opinion. That's not something physical. So although I used the word "negate," please understand that the use of the word is not as broad as the English word negate. Big word for "Relax" 心平气和 xīn píng qì hé (heart peaceful, breath harmonious). This is a big word, but it's self-defining like most Chinese expressions. This means relax. So the master tells his student quite a few times to do this. I wouldn't use this term in daily life unless you're teaching. It just sounds weird to tell your friends to be 心平气和. Are we okay? 可以了吗？kě yǐ lé ma? Are we okay? This is a good expression to know. Whenever you feel like you're ready to move on, you can use this. In this case, the Master feels like he's showed enough, so he's asking the cameraman if he's shown enough or explained enough. In the video that Isabelle did with Blue, she also asks a few times use the 可以 expression. She says, "可以开始了吗? aka Can we start? What happens when both people aren't at peace Master uses a cool word to know: 磁铁 cí tiě This means magnet. Literally, magnetic metal. When people are both thinking about winning they start force meeting force (对立) and then it becomes more like two opposite magnets attracting--they stick together and don't push the hands. A cool word for you to know in martial arts context is 对练 duì liàn. That means sparring. This word is literally "practice against each other." If you go into the ring or cage or Lei Tai, it can be described as 对打 duì dǎ (mutual hitting). 对打 is often indicating more training or more professionalism involved than just 打架 dǎ jià (fighting). Comfort 舒服 shū fu (or shū fú). This is a great word to know. It's basically one of the go-to adjectives to describe any kind of comfortable feeling or state of mind. For me, Isabelle's music 听起来很舒服。So, ultimately push-hands is supposed to feel like a dance. It's supposed to be a comfortable interaction, not a force meets force type of interaction. That's the essence of it. It's not meant to be used to fight someone, much like Chi Sao drills in Wing Chun. But what it's doing is training the body in certain proprioception and intentions, as well as how to understand force that it encounters. Homework Watch the video again and let me know what other terms you're confused about. I'll add more below once I get your feedback. Full video here: https://www.youtube.com/watch?v=Q2AFbdyPsDE 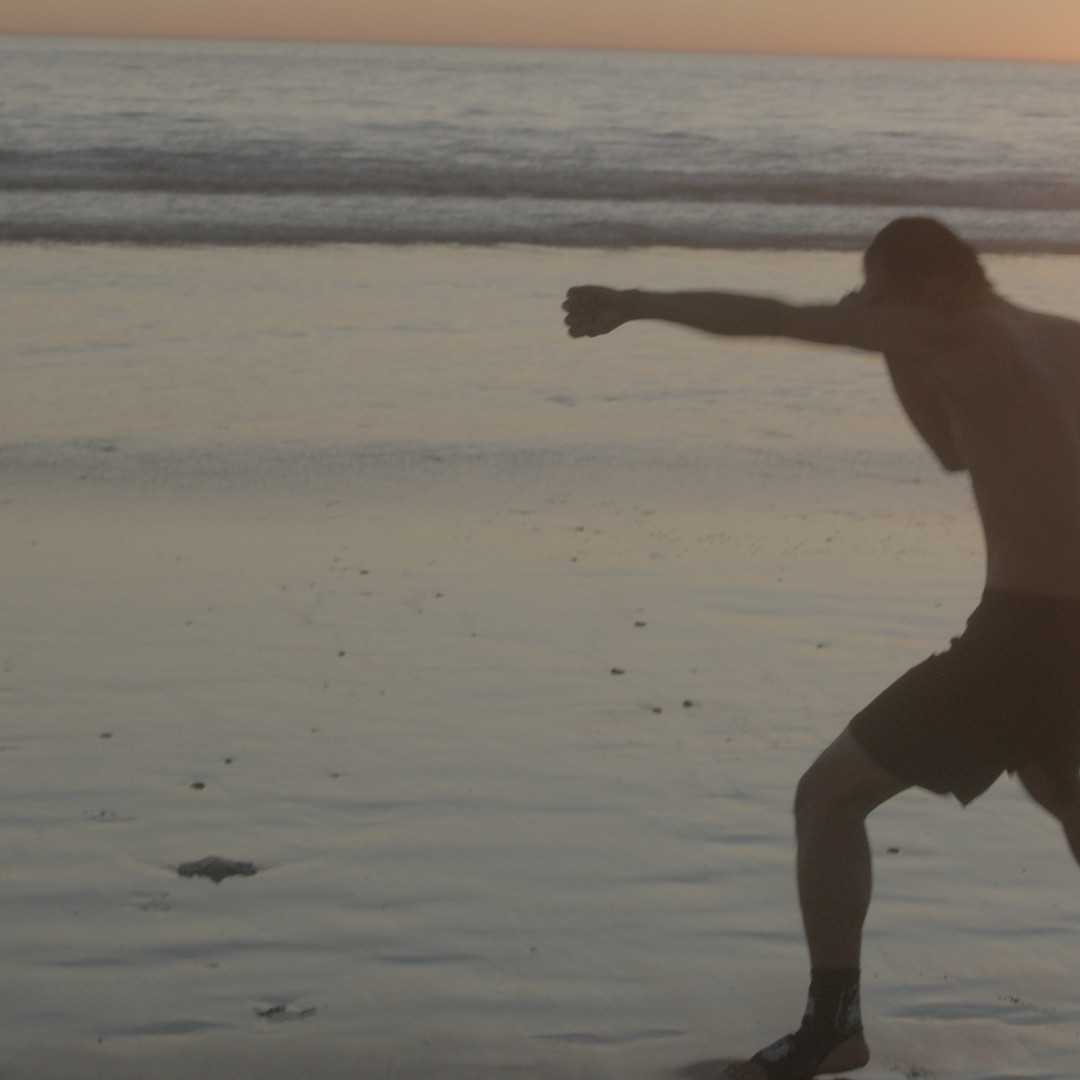 Learning From Interviews Of Martial Artists

3. Xu Xiaodong Once Stabbed Some Bullies

5. Being Full Before A Fight - Hilarious Trolling Of Wing Chun Fighter Ding Hao

2. Song stuck in Jerry's head 1 - Brightest Star Of The Night